From the Vault #6Historic Structures and Locations

The Breakers mansion was the summer home of Cornelius Vanderbilt II. It is one of many National Historic Landmarks in Newport, and the most popular tourist attraction in the entire State of Rhode Island. 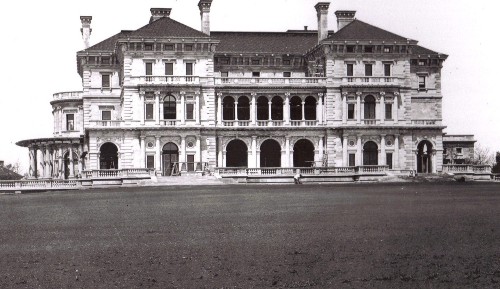 This shot was taken in Washington Square (formerly called The Parade), facing the entrance to the Colony House. The Colony House, completed in 1741, was the home of the Colonial, and later, the State Legislature of Rhode Island. 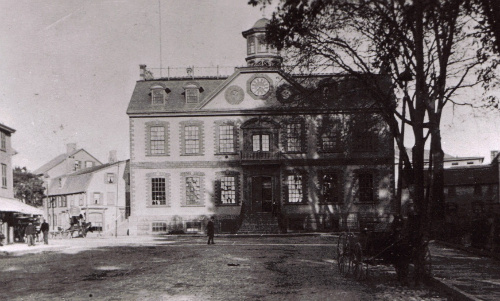 The Declaration of Independence was read from these steps on July 20, 1776 by Major John Handy. Later, during their occupation of Newport, the British used this structure as a barracks for their troops. 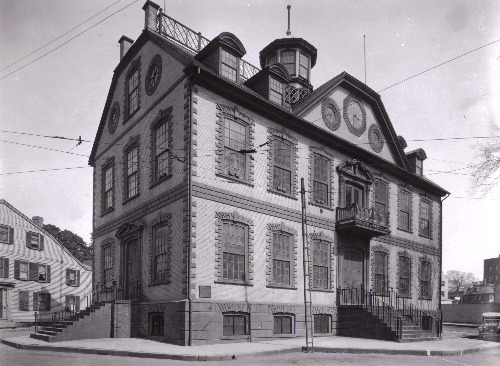 If you've seen Steven Spielberg's film, Amistad, this area may look familiar to you. Many Newport RI attractions can be seen in the film. The Colony House was used for both exterior and interior shots during the court room scenes. 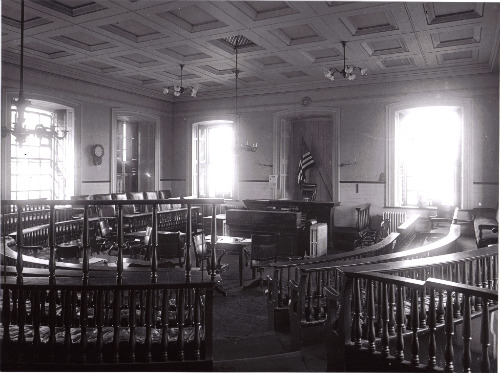 There is a painting of George Washington, done by Gilbert Stuart, on the second floor. 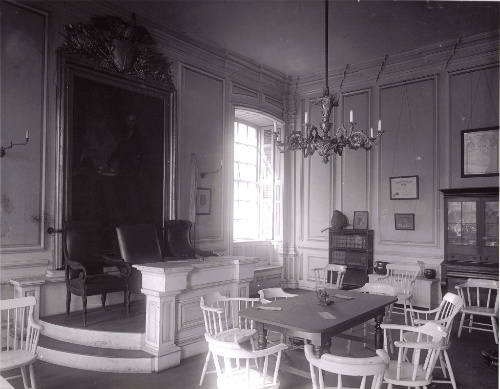 This is the Atlantic House, which served as quarters of the Naval Academy while at Newport from 1863-1865. The Academy was moved to Newport for four years during the Civil War. 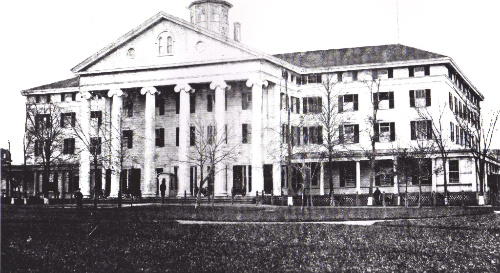 This shot was taken in 1913 at the U.S. Naval War College game room. All I can make out on the chalk board are the words: Red, Blue and a bunch of times. 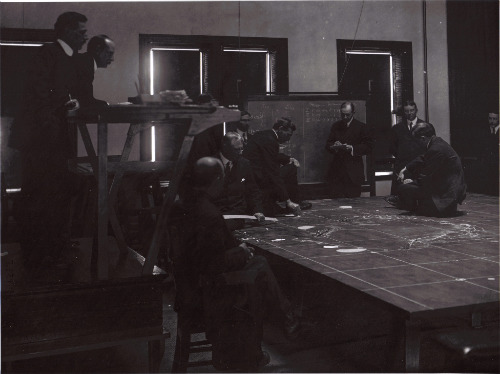 This is an aerial shot of Newport Harbor. Fort Adams is on the left, Goat Island is in the center of the harbor and downtown Newport is on the right. 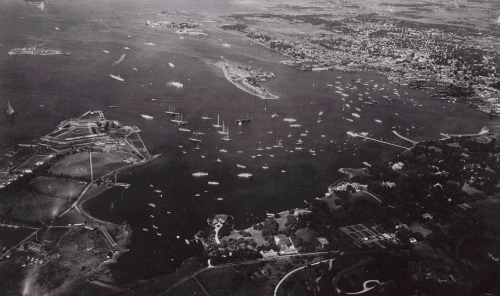 This shot was taken in Touro Park. Newport Tower is in the foreground and Channing Memorial Church is in the background.

To this day, no one knows for sure who built this structure. It goes by many names: Viking Tower, Old Stone Mill and Mystery Tower. 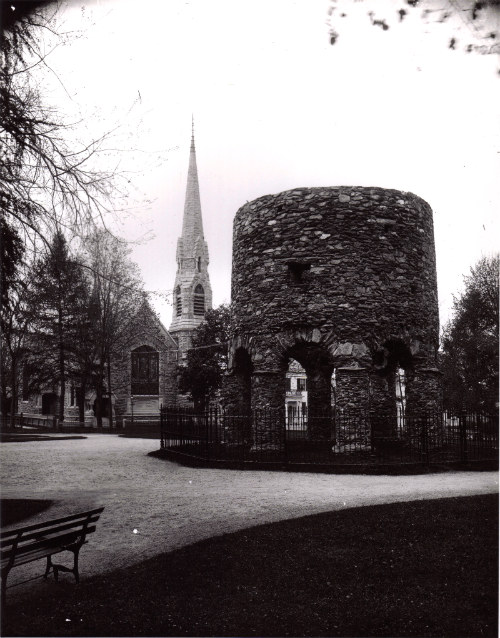 Some think the Vikings or the Swedes built it. A case can also be made that the Chinese were here before the Europeans. I'm sure there's also a contingent who think aliens erected it! Hopefully some day we'll have an answer.

This is an early shot of the statue of Jean-Baptiste Donatien de Vimeur, comte de Rochambeau. Lieutenant General Rochambeau commanded the French forces that assisted the Americans during the Revolutionary War. 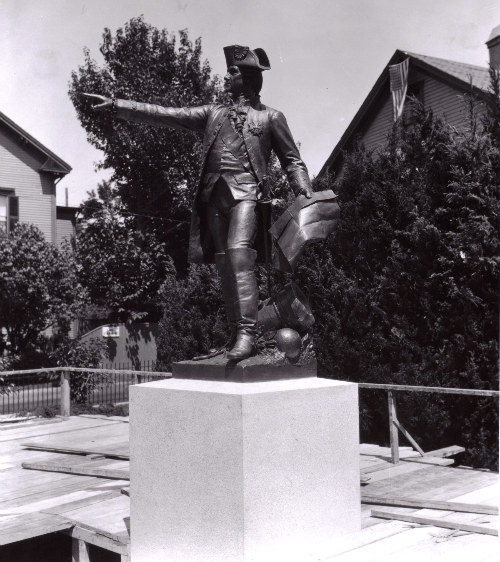 Rochambeau landed at Newport on July 10, 1780. His statue guards Newport Harbor to this day, and can be seen up close from King Park on Wellington Avenue. I hope you've enjoyed these old Newport RI photos from the vault. If you want to see more old photos like these click on the link below to see previous updates.